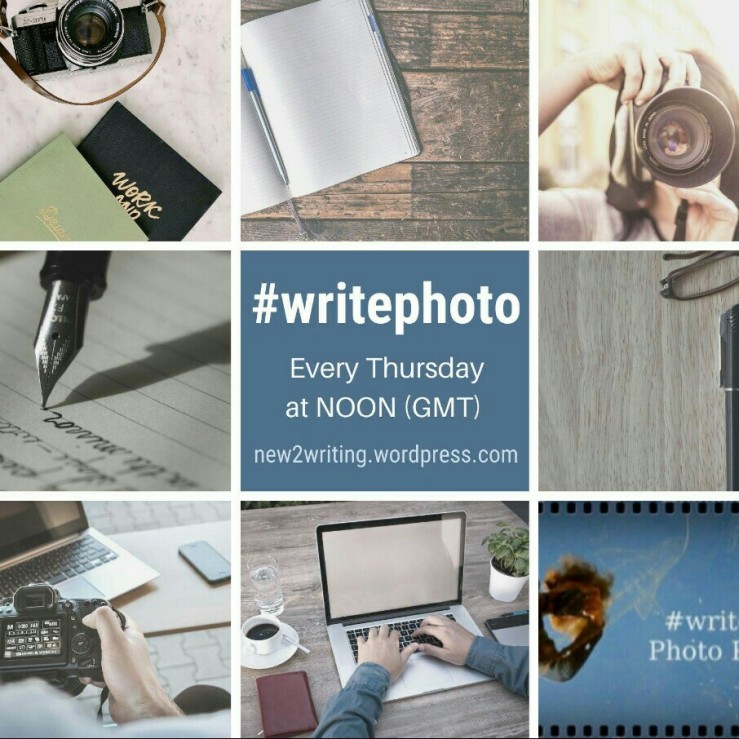 The verdant forest was an untouched cloistered haven. Tall trees touch the skies as tiny bushes waltzed merrily at their feet. But the oasis was breached and the natives started cutting down the trees one by one. They bought the trees down and celebrated. What they did not know was that the sacred forest was teeming with tree nymphs living inside those woody ringed barks. The Spirits were desecrated and incensed. While the naive morons regaled in a false victory, the Tree Nymphs conjured up an army from the fallen logs that were once their soul. They etched out wooden vanguards that fortified the Garden of Eden. The natives could never set their foot inside the sanctuary again.

The Tree Nymphs stood at the guard as Natives looked at them in awe.