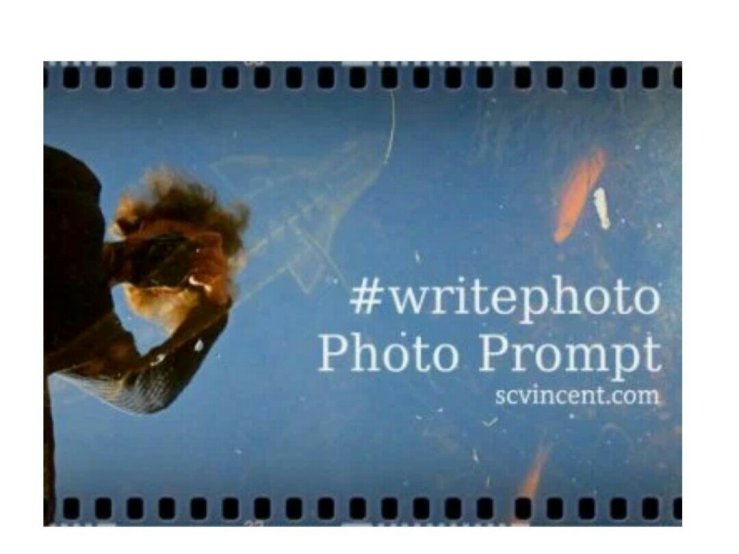 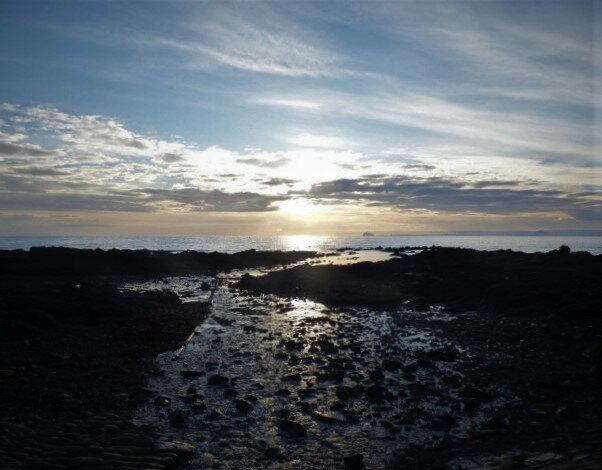 The cycle of life( a Haibun)

As the pristine icy snow melted with the advent of spring, it gave birth to a vivacious and bubbly froth.The cerulean drops danced along the valleys,cascaded down mighty falls and waltzing in symphony with pebbled music. The pure manna rejuvenated the arid plains and infused life into the dried up water tables which had been guzzled dry by denizens of earth. As they reached the endless expanse,the pristine stretch was no longer blue.It was now sullied,denegrated and swamped with slush. The water drops cried as they were guillotined by Man’s avarice. It slowly limped to meet the Mother Sea, awaiting to go back into its wide chiasm rather than meeting its nemesis at the hands of those who failed to venerate its sanctity. The sluggish water drops reached the seashore mesmerised by the silvery path leading to horizon ,showing it the way under a canopy of white clouds.
Sullied droplets warmed,
Now Rose up to be purged clean,
Elutriated.