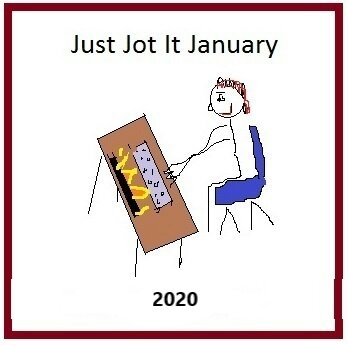 Today’s prompt comes to us courtesy of Barbara.

I remember fondly the days of childhood when my father bought a black and white Sharp Television set from Japan. We were so proud of our acquisition and laughed at our neighbours envy for we were the only ones to have a television set in our locality. All the children and their mothers used to gather in our living room in the evening to watch their favourite programmes.

Snacks used to be in plenty as everyone bought something.

Evenings were a fiesta. All homework and household work done with alacrity, we all sat glued before the idiot- box.

There used to be no fights over the channels and programmes for only one channel used to be aired.

We loved the movies and learnt to listen to the news.

We were known and loved by everyone for our beloved TV set. None could annoy us for we crossed them out from the list of invitees.

Soon each house had its own TV set. The neighborhood bonhomie vanished and the fraternity broke up.

The black and white gave away to coloured television sets. Channels being aired increased and so did the number of programmes.

Each family had one TV.So fights over the programmes to be watched became a daily phenomenon. Family sat and watched the idiot- box rather than talking to each other. It took a toll on familial bonding.

Children became obese as they munched on junk like zombies before the TV rather than going out to play in sun and air.

You could no longer hear the delightful cries of hide and seek and gully cricket in the neighborhood. All those games of yore had been consigned to the realms of history.

And now each room has its own TV and hundreds of channels are being aired.

There is a surfeit of content being aired and you are spoilt for choice. But you sit alone with a remote flicking channels. It has turned you into an isolated zombie with a short memory span and indecisive powers for you cannot simply decide what you want to see.

Now the LED Televisions are Smart.What a travesty!

The box has taken its revenge.

It is no longer an idiot but it has turned the people who watch it into couch -potato idiots.