Last week was a great learning experience for me.
I had a chance to explore many historical sites.
I shall not name the places for I want to enunciate what I felt as I walked through the hallowed ruins. 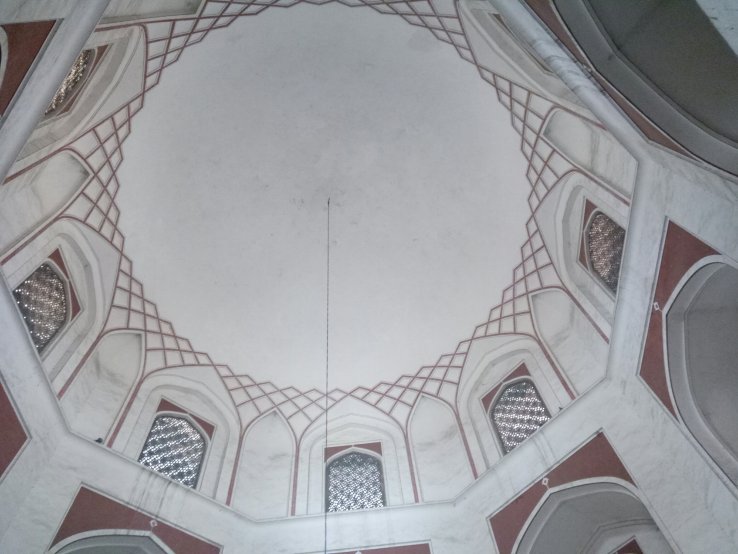 As I step inside the stony monolith, I am entranced.
Each stone has a story to tell.

They are worn out for they have stood the brunt of time.
Some have been ravaged by mother Nature.
And some by the hand that created them.

Each block was painstakingly worked upon, laboriously fashioned, technically precisioned and splendidly embellished with pearls, rubies,jaspers and other precious stones.

It was a labour of love, passion and opulence.
But man has always been a marauder.

He loves to loot and plunder and fill his coffers.
The stones wreathed in agony as they were wedged through with chisels and hammers and all their finery stripped apart.

Their sheen was now hued by the blood of the race that had stupefied them in grandeur and bestowed on them the majestic aura.
They stood bereft and forlorn for they had been shorn off all their precious adornments.
The monuments were now a pale silhouette, starkly widowed and plundered.
Their masters again broke them down to refashion them in a new avatar.
carved them to show their culture.
But those pieces of stone were adamant not to let go off what had been inscribed on them.
They steadfastly held on to those inscriptions.
The new race failed to wipe off the story of the rich culture that it had uprooted .
But Time is a great Leveller.
Aeons passed.
Many bugles were blown and death kneels sounded.
The hands which had plundered once were mutilated and severed.
Blood was again splattered on the monoliths giving them a darker hue.
They were again ripped and plundered.
An ominous silence of death and a shroud of despair hangs through them.
They tell us a story.
They have always tried to teach us.

The mighty emperors who once ruled with aplomb now lie buried in dust in a humble tomb somewhere in the ruins.
Once here the fountains danced, music played and the sunlight broke into different hues as it refracted and reflected through its stones and myriad glasses.
But now the cobwebs hang from the roofs. The only denizens of this imposing structure are the cooing pigeons who have found a safe cocoon in its cracks and crevices. The sunlight shafts in through the narrow openings.
It is dark,dreary and lifeless, a painful reminiscence of its imposing grandeur.

We still love to plunder and destroy.
Why can’t we live in peace ?
Why can’t we make an effort to preserve and improve on what has been bestowed on us?
We keep on shedding blood but we forget that we all belong to one Mother Earth.
We are all alike and there is one Universal Supreme Force.
When will we learn to be human, uphold the dignity of mankind and fraternity of brotherhood .